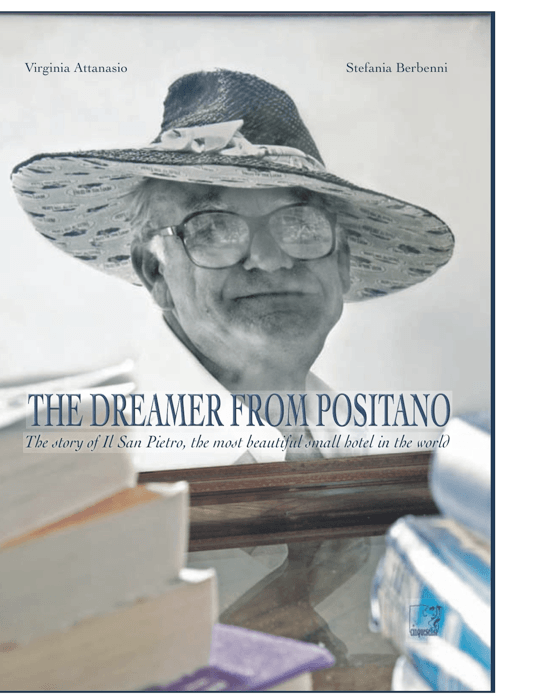 A visionary, a large family, a magic place.
A true story, worthy of a novel

A book charged with a strong emotional impact that tells a true story worthy of a novel: a family saga that revolves around the most beautiful small hotel in the world. The air is filled with dreams that have become reality (in the Cinque household) and special holidays with anecdotes about Federico Fellini (and his sudden arrival), Julia Roberts (who walked around Positano camouflaged), Marcello Mastroianni, George Clooney, Tina Turner, famous writers and musicians. The written story and the iconographic one run parallel to each other in every chapter, with photos taken exclusively for the book and others from photo footage: an “illustrated novel” with touching moments. An enthralling book, signed by Virginia Attanasio (the hotelier) and Stefania Berbenni.

With a testimony by Franco Zeffirelli

A long time has passed since I stopped feeling a sense of melancholy for days gone by, for all that I’ve lived. After having lost many friends and relatives, I’ve learned to live in the present, accepting whatever destiny has chosen for me, enjoying the moment without any regrets. I became acquainted with Positano in the 1960s as a guest of dear friends in a marvelous house. And since then, I’ve spent many seasons there, not just during the summer. Il San Pietro was my second home, I owned the first. Carlo Cinque and I were very close friends. What appealed to me was the farsightedness of this man who didn’t have revolutionary or intellectual origins but was born with a wonderful vision of life, of things. I admired this extraordinary man who performed a miracle with all my heart. Yes, a miracle because I saw the promontory before Carlo Cinque transformed it into a magnificent residence. Carlo Cinque was the only who had projects that aimed “high”, because he believed that he could make Positano become a centre of culture. This is another reason why we were friends, we shared the same ambition. Together, we throught of creating a square because Positano lacked a place of gathering; there was only a large beach that looked more like a station with a constant coming and going of people. A square would have been another thing. An agora. We set to work, we found a location, we asked for opinions, everyone seemed to agree and then, nothing came of it. I don’t think that the locals were very happy being told how Positano should be, by outsiders. Carlo Cinque wasn’t like that, he was made of different stuff which made him an extraordinary person. For me, it was natural to go to dinner at Il San Pietro, where the atmosphere was so interesting and where I’d find Carlino. 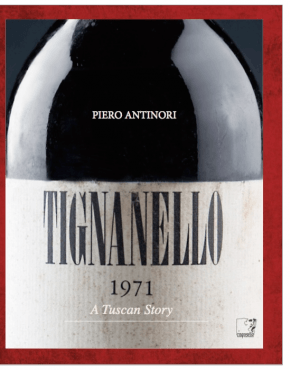 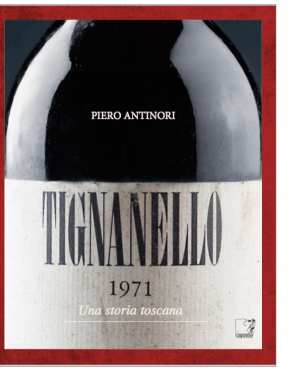 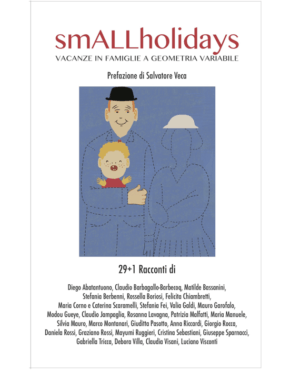 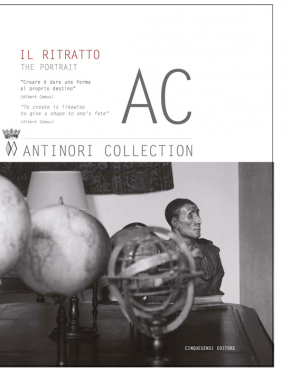